The Levites were set apart.

A light amongst the many tribes.A people privileged to honour and reverence the presence of God.God was merciful on the Levites because they did not partake in worshiping the golden calf when Moses sought the Face of God for forty days, and forty nights.

The Levites were called to serve.

Even though the Levites were called to serve if they were to come close to the presence of God they would have died.

The only ones that were permitted to come close to the presence of God was Aaron the high priest, and his sons the priests. 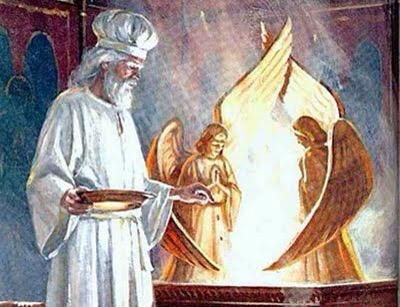 We thank God for Jesus Christ.

We have been redeemed by The Blood of The Lamb. I do not think the church understands how fortunate we are.

There are things that we have done and that we are doing now that if we had done in times of old I am telling we would of been instantly dead and gone.

It did not even matter if you were a priest, if you did not follow God’s order, if you disobeyed Him that would’ve been it.
Then Nadab and Abihu, the sons of Aaron, each took his censer and put fire in it, put incense on it, and offered profane fire before the Lord, which He had not commanded them.

Leviticus 10:1
So fire went out from the Lord and devoured them, and they died before the Lord.

Leviticus 10:2
And Moses said to Aaron, “This is what the Lord spoke, saying:

‘By those who come near Me

I must be regarded as holy;

And before all the people

I must be glorified.’”

So Aaron held his peace.
Leviticus 10:3

God has never been a respecter of persons.
We thank God for His grace, His mercy, and for His loving kindness. If it wasn’t for His grace honestly where would we be? If Jesus had not sacrificed His life for our sins we would’ve been dead, and gone. It’s only by His grace that we are still alive.

We are the new Levites because the Lord has established His new covenant we have become the sons of God, a royal priesthood a Light amongst tribes, generations, nations.

Christians are set a part. The Lord separated the Levites from those that refused to surrender their lives to Christ. Believers a time is coming when The Lord will separate good from evil. He did it before in the days of Noah, Sodom and Gommorah, and He will most certainly do it again in the last days. Jesus is coming soon you say? Jesus is closer than you think. You better watch and pray and be on gaurd. You better get ready for Christ’s return. The church must be a congregation, a united body that worships The Lord in Spirit and Truth.

Where is your heart at? Please it’s important that we get our heart’s right for Christ. There is no time for compromise, there is no time for us to be Luke warm. Please appreciate the privilege that God has given to us. God bless.

The Levites were intercessors, they interceded on behalf of the congregation so that there would be no wrath amongst them.

And yes it is true that there is now no condemnation in Christ, and who The Son has set free is free indeed but, this is no excuse to intentionally dwell in sin. God is not pleased. Now is the time to repent.

‘He must move from the place of being a resident and become the president of your life.’

‘The resident has no power but the president does.’

But the Levites were not numbered among the children of Israel, just as the LORD commanded Moses. ‭Numbers‬ ‭2‬:‭33‬

We are the new Levites, we have become the adopted sons of God, we are the chosen generation called forth to showcase the glory of The Lord.

We are ministers of His Word, of His Truth, of His Power, of His Love, and of His Glory.
And for the redemption of the two hundred and seventy-three of the firstborn of the children of Israel, who are more than the number of the Levites, Numbers‬ ‭3‬:‭46‬
We have been redeemed by The Blood of The Lamb.

Only the Levites were redeemed and were used as a point of contact, holy and acceptable to God to redeem the other tribes accomplished through the priests and high priest.

They were bought with a price just like we were bought by the Blood of Jesus Christ, we have been adopted as the sons of God, heirs of salvation, purchased of God redeemed by The Blood of The Lamb.

He has given us salvation, and expects us to share the good news of salvation.
So Moses took the redemption money from those who were over and above those who were redeemed by the Levites. ‭Numbers‬ ‭3‬:‭49‬

We are a chosen generation that is called to serve. Jesus lived a life of service to mankind. Ministry is sacrificial service.

Those called to serve under the Levites were the Kohathites, the Gershonites, and the Merari, they to surrounded the tabernacle but they dare not go near it lest they die.

Every group had a different service but all for one purpose and that was to give glory to God. There was no time for division and competition amongst them, who really wanted to experience the wrath of God? It’s just like the different departments we have in church they all operate differently but it’s all for one purpose and that is to give glory to God. We must work together in unity and love.

Their duty included the ark, the table, the lampstand, the altars, the utensils of the sanctuary with which they ministered, the screen, and all the work relating to them. ‭Numbers‬ ‭3‬:‭31‬

We are all called to sacrificial service to The Lord. It does not matter how old or how young we are. Irrespective of our age we are called to serve.

from thirty years old and above, even to fifty years old, all who enter the service to do the work in the tabernacle of meeting. ‭Numbers‬ ‭4‬:‭3‬

“This is the service of the sons of Kohath in the tabernacle of meeting, relating to the most holy things: Numbers‬ ‭4‬:‭4‬
The Lord didn’t leave the work to the priests nor Moses alone no He appointed different groups different ministries tribes generations to do different services all for one purpose to serve, give Him glory, and do His will.

Ministry, sacrificial service is not for the pastor, the priest alone. Every believer has been called to preach the gospel. Don’t just leave to the pastor to do on a Sunday it’s your duty also.

And when Aaron and his sons have finished covering the sanctuary and all the furnishings of the sanctuary, when the camp is set to go, then the sons of Kohath shall come to carry them; but they shall not touch any holy thing, lest they die. “ These are the things in the tabernacle of meeting which the sons of Kohath are to carry. Numbers‬ ‭4‬:‭15‬

The sons of Kohath were called to carry they served under Aaron the high priest and his sons the priests. When you serve your pastors, ministers, spiritual leaders serve them as you would God. Be humble no matter what you do remember you are doing it for God nothing is too big nor too small when we are serving God. He looks at the heart and He is not a respecter of persons. His grace, His mercy was not sufficient enough for the Kohaths at the time, the Gershonites, and the Meraris.

I find it significant that the sons of Kohath, Gershon, and Merari all were appointed to serve at thirty since we know Jesus actively walked in his ministry in his 30s.

Now Jesus Himself began His ministry at about thirty years of age, being (as was supposed) the son of Joseph, the son of Heli,Luke 3:23 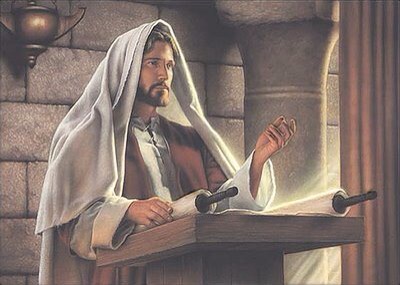 They were all called to carry and serve. Be carriers of His Spirit His Word His Truth His fire and serve Him in Spirit and in Truth.

This is the service of the families of the sons of Gershon in the tabernacle of meeting. And their duties shall be under the authority of Ithamar the son of Aaron the priest. Numbers‬ ‭4‬:‭28‬

All under the authority of the priests We must learn to serve under authority. We have all been called to serve in one way or the other.

From thirty years old and above, even to fifty years old, you shall number them, everyone who enters the service to do the work of the tabernacle of meeting. Numbers‬ ‭4‬:‭30‬

And this is what they must carry as all their service for the tabernacle of meeting: the boards of the tabernacle, its bars, its pillars, its sockets, Numbers‬ ‭4‬:‭31‬

This is the service of the families of the sons of Merari, as all their service for the tabernacle of meeting, under the authority of Ithamar the son of Aaron the priest.” Numbers‬ ‭4‬:‭33‬

from thirty years old and above, even to fifty years old, everyone who entered the service for work in the tabernacle of meeting; Numbers‬ ‭4‬:‭35‬

from thirty years old and above, even to fifty years old, everyone who entered the service for work in the tabernacle of meeting— Numbers‬ ‭4‬:‭39‬

from thirty years old and above, even to fifty years old, everyone who came to do the work of service and the work of bearing burdens in the tabernacle of meeting— Numbers‬ ‭4‬:‭47‬

We are now the royal priesthood. Jesus is The Lord and The Final High Priest over our lives.

We are the New Levites. A generation called to serve.🔥❤️🙌🙏 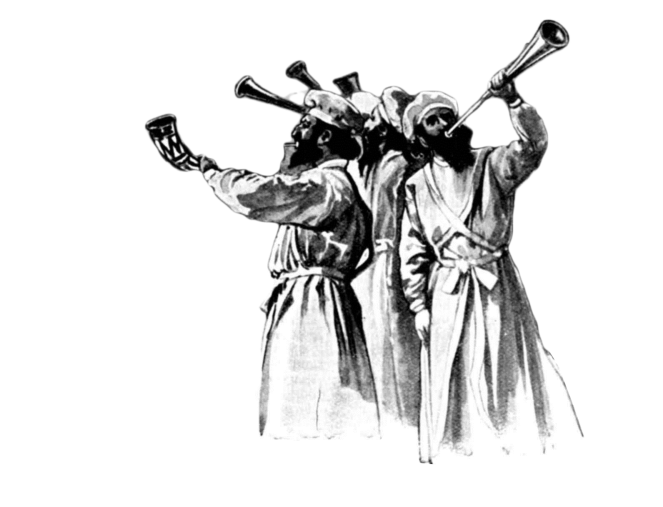