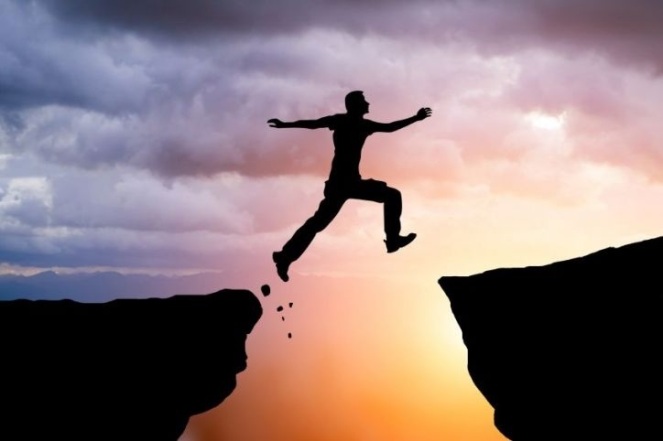 God is the Only One who Has the Power to Change your Story.

God has a Perfect Predestined Will for all of His children.
Refuse to live in the story of the world, and choose to live in the reality of God.
Jesus is Realer than the way way the enemy makes you feel.

Just when I was about to get ready to go out, the Holy Spirit has something to say. “Speak Lord”.❤

Put away the old, and travel to the new.
It’s the season of letting go.
Someone offended you for no apparent reason, let it go.
Let go of that broken relationship.
It’s your time to reap the harvest but God is saying first you’ve got to let go of those idols that you have placed before Me.

God is looking for a Jacob generation, the generation of the true worshippers, those He said are the people that will reap the harvest.

This is your season, you must bloom and you must blossom.
Fresh fruits must spring forth in The Mighty Name of Jesus!
It’s time to leave the place of stagnancy and move to the land of promise.
Amen!
This is your hour of visitation. I believe it and I receive it! In Jesus Name.
Like the fresh fragrance of spring, I will dwell in His fresh sweet anointing.

We are moving to the next level.
Go with His flow.
Your career is not your destiny.
He said He has a Perfect Predestined Will for YOUR life.
If you want to know who you are, and where you are supposed to be in this very season then I suggest you seek His Word first.

His Word is the answer.

There is so much that you need to discover about yourself, which is only possible for you to unravel through His Word.
The world searches for their true identity, but are unable to find if they do not first seek God.
True identity cannot be found in the media, in drugs, in music, in fashion!
True identity can only be found in God.

We need that tenacious spirit.
We need that Jacob spirit.
Let the Jacob generation Arise!
Wrestle for your breakthrough.
The Lord said This Is Your Season!

You cannot flow with God if you have no idea of who He is.
You will discover who you are once you have discovered who He is.
For in Him, you move, you live, and you have your being.
He is looking for the true worshippers.
Be that true worshipper.
Be the Jacob generation.
Seek His Word, and be who He says you are in this new season.

Be committed to God.
God honours commitment, and He honours obedience.
Laziness is not your portion.
Wrestle and breakthrough into this new season of greatness!

Chase after God!
The fruitful season is NOW!
Do not miss it.
God did not create you to live and then die.
Jesus died and rose again.
He has given us life in abundance.
Seek God.
Discover who you are in Christ.
Reap the harvest that God has promised you.

He predestined YOU for greatness!
PERFECT!😀🙌

Glory be to God for His Word.
He uplifts, encourages, and strengthens.

Now Jabez was more honourable than his brothers, and his mother called his name Jabez, saying, “Because I bore him in pain.”1 Chronicles 4:9

Yes your own family may despise you like Jabez, but believe me when I say that God sees a man of honour!

Forget what people see.
Focus on what God sees.
God sees a king, a leader, a queen, a judge, true worshippers, men and women after His own heart.
Refuse to move with people that do not know where they are going, that live without purpose.
Else they will distract you from your calling.

And Jabez called on the God of Israel saying, “Oh, that You would bless me indeed, and enlarge my territory, that Your hand would be with me, and that You would keep me from evil, that I may not cause pain!”
So God granted him what he requested. I Chronicles 4:10❤🙏

A negative word was spoken into Jabez’s life but he refused it, and prayed to God and God answered his prayer, and Changed His Story!
God has given us the power and the authority, use the spiritual weapons that The Lord has given to you.
satan is after your destiny, his aim is to destroy it.
Pray against the destruction of satan!

God sees an honourable man in this new season, but are you ready to step out in faith and hold onto His Word?
Jabez could’ve just wallowed in self pity but he refused to!
Jabez refused pain and chose honour.
I challenge you today to choose honour over pain!

You see if you read 1 Chronicles 4 you will notice that it goes through all the genealogies, but when it gets to Jabez! Oh glory to God the genealogy changes to a different story and focuses on a man of honour!
Oh glory to God your story will change in the Mighty Name of Jesus!

Glory be to God!
I am destined to win, to soar, to conquer, in this new fruitful season.