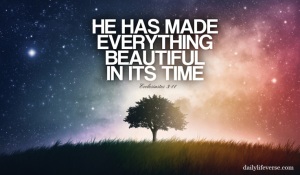 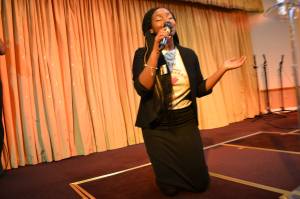 Now when these things begin to happen, look up and lift up your heads, because your redemption draws near.”
Luke 21:28
Heaven and earth will pass away, but My words will by no means pass away.
Luke 21:33

2 thoughts on “DaFruits of Your Gift Making Room For You.❣”