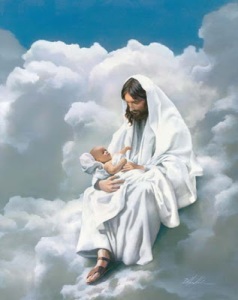 You can compare anything and everything apart from destiny.
Destinies differ.
Destiny is found only in God, no wonder why it’s a mystery to many.
Many search for their destinies but never find it, they fail to start with the root of it, God.
When you’re a child of destiny it’s pretty difficult for others to figure you out, look at the life of Jesus Christ and you’ll understand.
Don’t worry if your destiny is hidden, its in a safe place.
A child of destiny boasts in The Lord and not in their self.
God always shines through your destiny.
Your time of shining will come for His glory.
You just have to wait on The Lord.
There are many who have found the prides of life, but few have found their destinies.
Your own will is the pride of life, if you walk in the perfect will of God that’s destiny.

You are destined to fulfill what God has called you to do.
Success is found in the perfect will of God.
Find your destiny through Christ, and let His Light shine.
Once your destiny is rooted in God, no one can steal it from you.
Those that walk in the perfect will of God are often attacked by the enemy, and those who are proud are often embraced by the enemy.
The enemy tried to destroy you, but he cannot.
Children of God are destined for greatness.